Here you have some selected film works music excerpts. You may find a complete list at IMDB

Animation
Music style: Orchestral
A simple act of kindness always sparks another, even in a frozen, faraway place. When Smeerensburg’s new postman, Jesper, befriends toymaker Klaus, their gifts melt an age-old feud and deliver a sleigh full of holiday traditions.

You Will Be A Man

[Site]
Documentary, to be released
Music style: Contemporary orchestral
It’s a journey through reflexions on male condition, an attempt to strip away beliefs, myths and prejudices about masculinity.

The life and death of Jennifer Rockwell

The life and death of the bodybuilder Jennifer Rockewell. 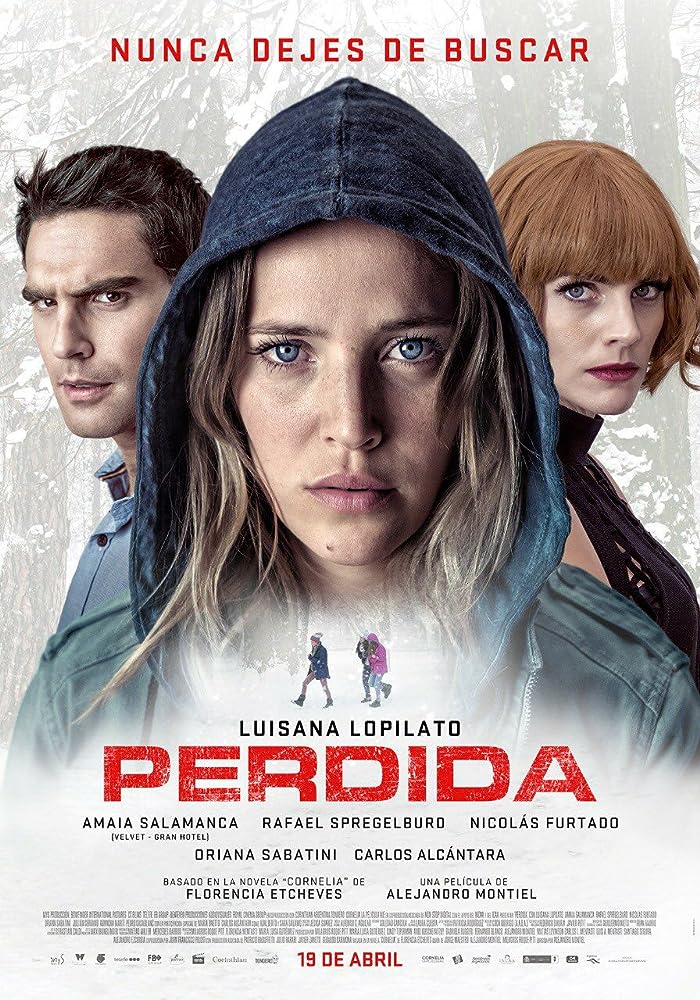 You Shall Not Sleep

Top grossing horror movie in Argentine history. In an abandoned psychiatric hospital, a theatre group experiments with insomnia for the preparation of a stage play.

The adventures and misadventures of a group of patients with OCD dated at the same time. 6th top grossing movie in Spain in 2017. 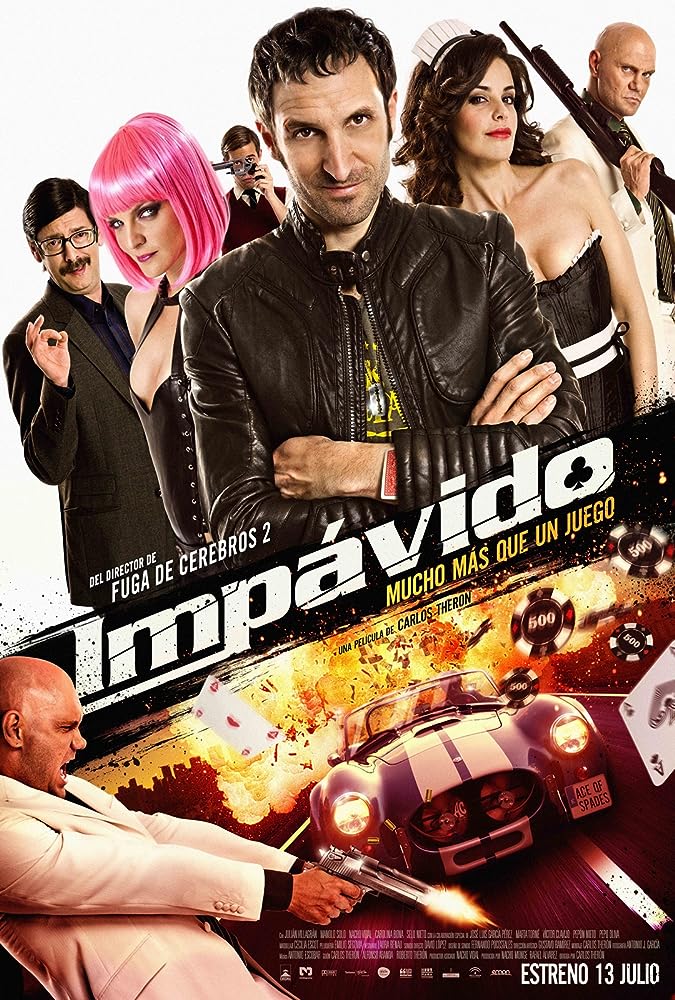 Ray, a man without family, addicted to gambling and dedicated to stealing cars ends up in jail on account of love.

Looking for Eimish is, above all, a love story. The startup of the story is the conflict created by the fact that Eimish wants to take a step forward in her relationship and Lucas is not able to. As a result, Eimish leaves home and Lucas starts a thrilling trip by train through Berlin and Verona to find her. 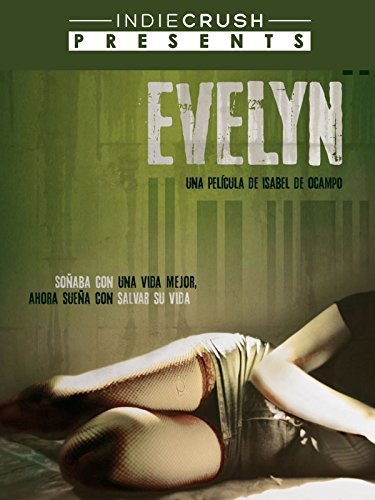 A harrowing tale of human trafficking.  A young woman from rural Peru is lured to Spain with the promise of work And then forced into the dark world of prostitution with no hope of escape.